Launched in the summer of 2018, the URBiNAT project is focused on the regeneration and integration of economically deprived social housing districts in seven pilot cities across Europe, from Porto in northern Portugal to Høje Taastrup near Copenhagen, to the historic city of Siena in Italy, and to the Bulgarian capital Sofia. Between 2018 and 2023, residents in each city will be called on to take part in the co-design, co-construction and, ultimately, the co-evaluation of locally inspired and/or adapted Nature-Based Solutions.

Eventually the aim is to contribute to the urban transformation of cities through the removal of urban barriers in a variety of forms (flyovers, ring roads, industrial land, ancient tower blocks), often associated with the segregation of different parts of the population, and their replacement with new public spaces (“Healthy Corridors”) that favour increased mobility, enhanced quality of life and economic opportunities.

The URBiNAT Consortium is made up of some 33 partners, including city administrations, academic institutions, NBS providers and urban planners. Among these the Copenhagen-based SLA, is an internationally acclaimed architecture practice specialised in the fields of urban space, city planning and landscape architecture. SLA consultants have a strongly-held belief in the power of nature and nature-based solutions to solve some of toughest social and environmental challenges that are faced by cities. They are also strong advocates of pragmatic approaches to urban revitalisation projects that are rooted in the principles of social innovation and building on myriad citizen-initiated projects.

As URBiNAT project coordinators are starting to extrapolate findings from the first, “diagnostic” phase of the project, SLA consultants have been advising other consortium members about the conditions for initiating urban development projects that are genuinely rooted in the local community. At this critical data-collection and baseline assessment stage of the project they have six key recommendations:

Follow this blog for regular updates regarding the URBiNAT project and to find out more about consortium members and their contribution to the project as a whole. 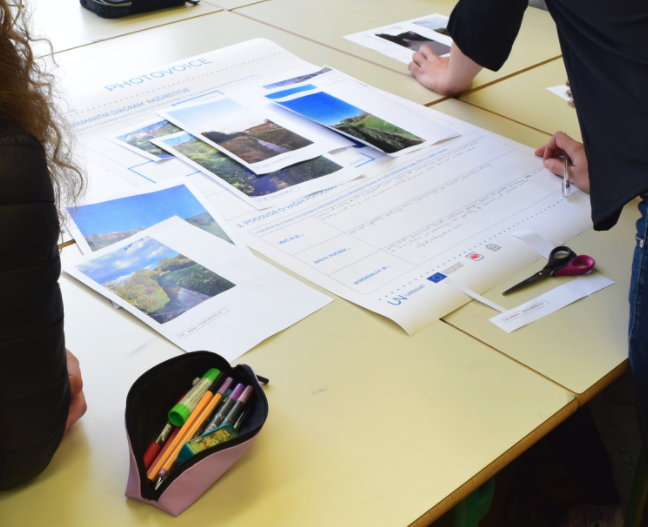 October 2021: Local scientific partners from the University of Nova Gorica, in coordination with local residents and school groups, carried out a terr...