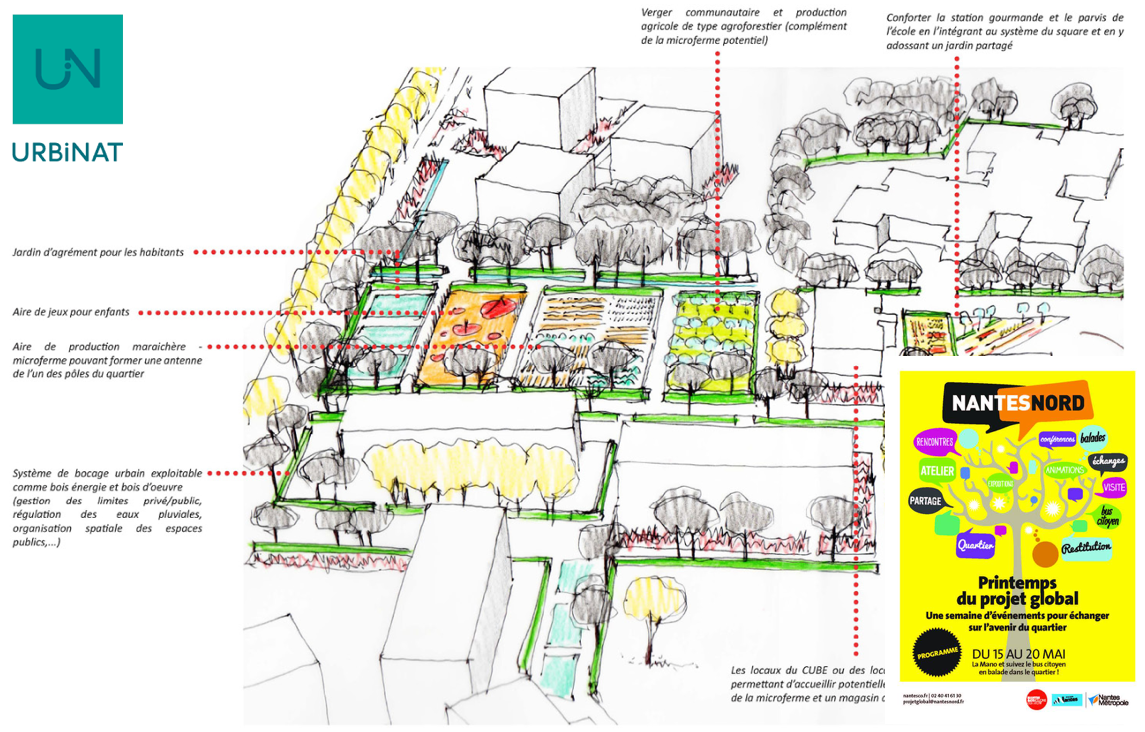 [Blogpost] Participatory Practices: Changing the behaviour of my neighbours

You’ve probably all experienced it. You are walking through your neighbourhood on your way to the local shop or to the bus stop. As you are passing a hedge, you are being distracted by the rubbish that has been dumped by the side of the pavement. Your immediate reaction is to swear at the people who cannot be bothered to dump their trash in the rubbish bins. Next minute you might find yourself actually picking up the rubbish and putting it in the plastic bag that was meant for your shopping, while you think to yourself, what if…. What if I could start a movement of people in the area that took responsibility and pride in the area and cleaned up our neighbourhood?

Within the URBiNAT project, we are mobilizing nine city district communities to develop their neighbourhoods with them. It involves creating with them attractive, green and healthy facilities and environments where these communities can improve their quality of life – and do it together.

This obviously involves a lot of detailed steps and cannot be done without the active involvement of the municipalities and other organisations and stakeholders in the community.  Especially when it comes to physical constructions, there are regulations, planning permissions, commissioning and scheduling of building firms to consider. However, there are lots of things that can be done by us, the people who live in these places and which will make an immediate impact on the attractiveness of the area.

From URBiNATs many initial interactions with citizens in the city districts, we have found that at least one frustration repeats itself in all nine cities.  People want to see cleanliness and attractive neighborhoods and they tired of seeing the opposite.  If we take the problem of large volumes of rubbish, I would argue that a small group of citizens could start a community cleaning revolution in their neighbourhood by each investing just a small effort in collecting rubbish and making other neighbors aware and interested in the initiative. A few garbage collection sessions could lead to a stronger feeling of belonging and eventually build a pride in the neighborhood. Who knows it might lead to others starting a project to repair fences and painting walls and seeking funding for materials.

It is about changing behaviour from not caring to doing something about it. At some point the community will reach a tipping point and keeping the place clean becomes the new normal just like the new normal at the moment is keep a distance of at least six feet.

What about you out there in the cities? How are you experiencing your city and have you tried to do something about the rubbish situation? How did it go? Is it still going on? We would like to hear from you. 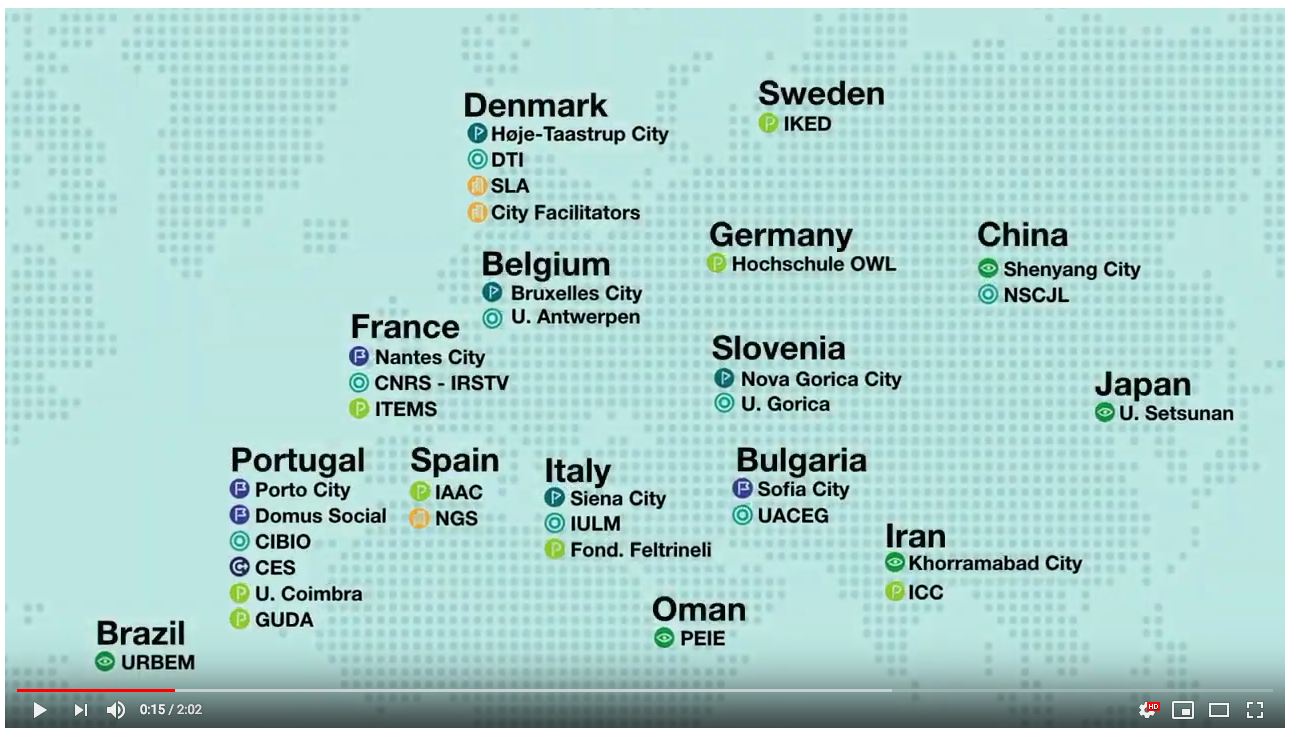 [WEBINAR] 2, 4 & 7 June 2021: The role of the Solidarity Economy to enhance the impact of NBS in urban regeneration projects 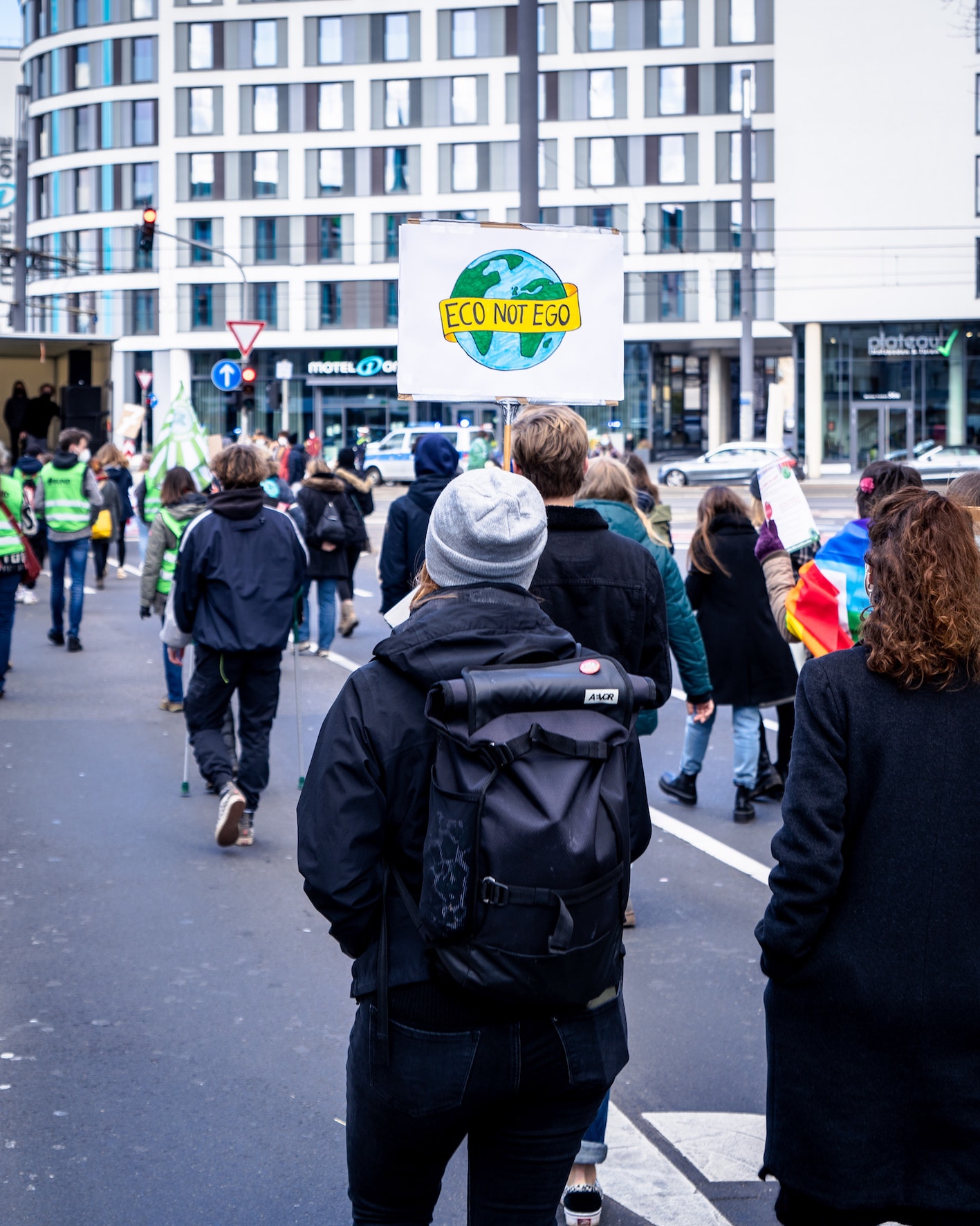