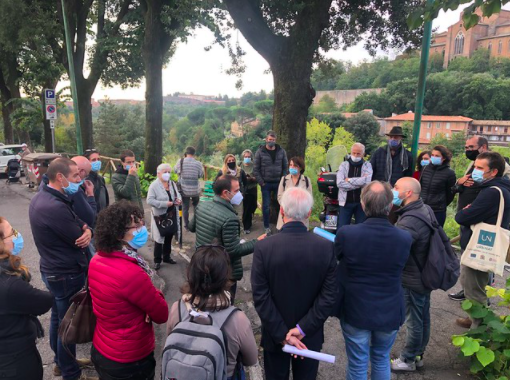 In this presentation of Siena’s local diagnostic has been identified the case study area for the development of the Urbinat project: Ravacciano neighbourhood and valley with several general information and a set of more specific data. The Local Diagnostic has a double scope. First, the information allows the actors of the Urbinat project – i.e. project partners, local experts and local stakeholders, citizens – to easily understand the urban environment and better understand data to conduct the participatory activities of co-design of healthy corridors; second it allows experts to access and interpret basic datasets that have been uploaded in the Urbinat Observatory portal for digital elaboration.

Siena city Center was included in UNESCO World Heritage List in 1995. This recognition is aimed at enhancing and protecting the cultural and natural heritage and refers to the part of the city within the medieval walls. However, Siena is a city strongly linked to the surrounding countryside, due to its urban and natural conformation. There are many green areas and valleys surrounding the historic centre, and it is particularly important to keep the dialogue between the urbanised part and the countryside alive and constant.

Interesting examples of neighbourhood involvement in the enhancement of green spaces, can be found in San Miniato with the experience of urban gardens. This project has raised awareness of the concept of the common good. Similar initiatives can also be found in other areas of the city, such as the Ravacciano valley. The care of the green areas around the city is in line with the Guidelines for the application of the 1977 UNESCO World Heritage Convention, which identify an area around the urban area, a ‘buffer zone’, in order to guarantee an additional level of protection for the assets recognised as World Heritage. For the “Historic Centre of Siena”, the candidacy dossier defines and identifies both the boundaries of the main zone, which coincides with the Historic Centre, and the buffer zone, which coincides with almost the entire municipal territory.

COMMITTEE FOR THE ENHANCEMENT OF THE RAVACCIANO

A Cooperation Agreement for the management of the commons

In 2015, the Committee for the Enhancement of the Ravacciano basketball court area and adjacent gardens was set up, with the aim of residents in the neighbourhood to take care of a common area in order to improve citizens lives. On the basis of the “principle of horizontal subsidiarity”, which recognises that private citizens can also carry out activities of general interest, the Municipal Administration has drawn up Collaboration Pacts with common and precise objectives.

In these years the Committee’s activities have not only allowed the care and maintenance of the common areas, but have also encouraged socialisation and the organisation of activities and events open to the neighbourhood. 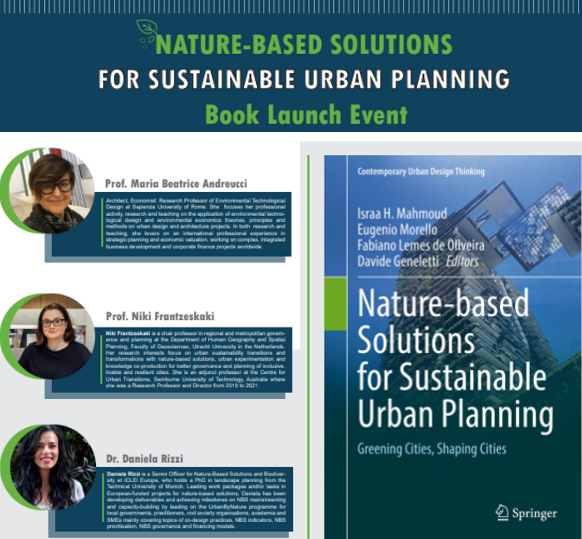 The official launch of book “Nature-based Solutions for Sustainable Urban Planning”, which is part of a book series on Contemporary Urban Design T... 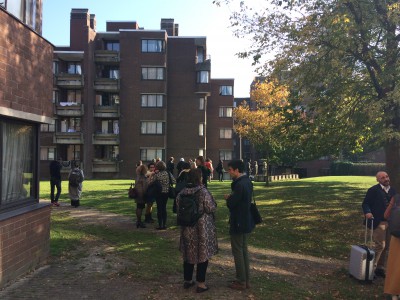 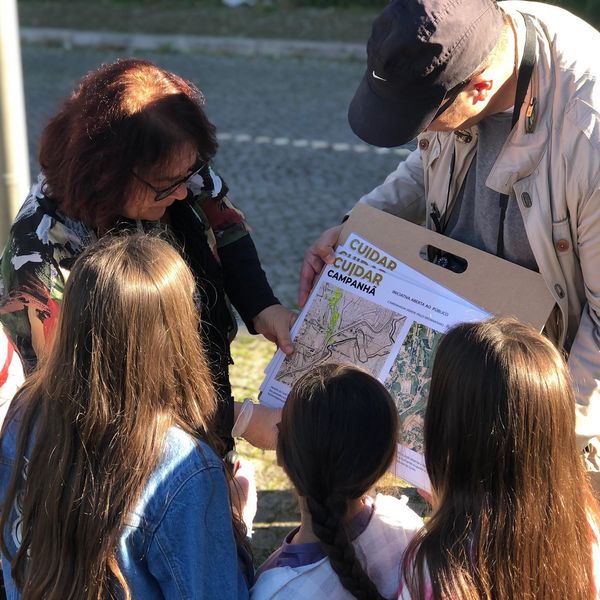