The aim of the workshop was to engage pupils between 7 and 11 years old in the co-design of an NBS for the playground of their school. Prior to the workshop, the pupils, split into groups, had already started to reflect on which NBS, between a Green ceramic wall or a Mobile Vegetable Garden, they would like to have in their school’s playground. At the start of the workshop they were well-prepared to present and justify their choice.

After the presentations the pupils accompanied the URBiNAT’s team for a Walkthrough in the playground of the schools to show where they thought would be the best place to install the NBS.

According to the selection made, each group started to design one of the two solutions following a methodology inspired by URBiNAT’s Model Thinking Participatory NBS.

In the case of the Ceramic Green Wall (URBiNAT Technological NBS), students were provided with an A3 template to draw the shape of the wall, 4 coloured markers to select the function of the wall – where it was possible to choose between Herbs, Flowers, Animals and Food – and cutouts to glue on the paper representing the different typologies of Herbs, Flowers, Animals or Food.

The markers and the cutouts were also used to make the selection of functions for the Mobile Vegetable Garden together with three-dimensional pieces of balsa wood that were glued together, before being coloured, to define the shape of the solution.

URBiNAT partner IAAC (Institute for Advanced Architecture of Catalonia) was responsible for the digital fabrication of the materials and the fine tuning of the methodology for the workshop together with local partners CES, DOMUS Social, Porto Municipality, University of Coimbra and the teachers of the six schools.

The workshops which involved around 100 children, was a resounding success resulting in the creation of beautiful proposals that will inspire and help the URBiNAT team in the next step of the co-design process. 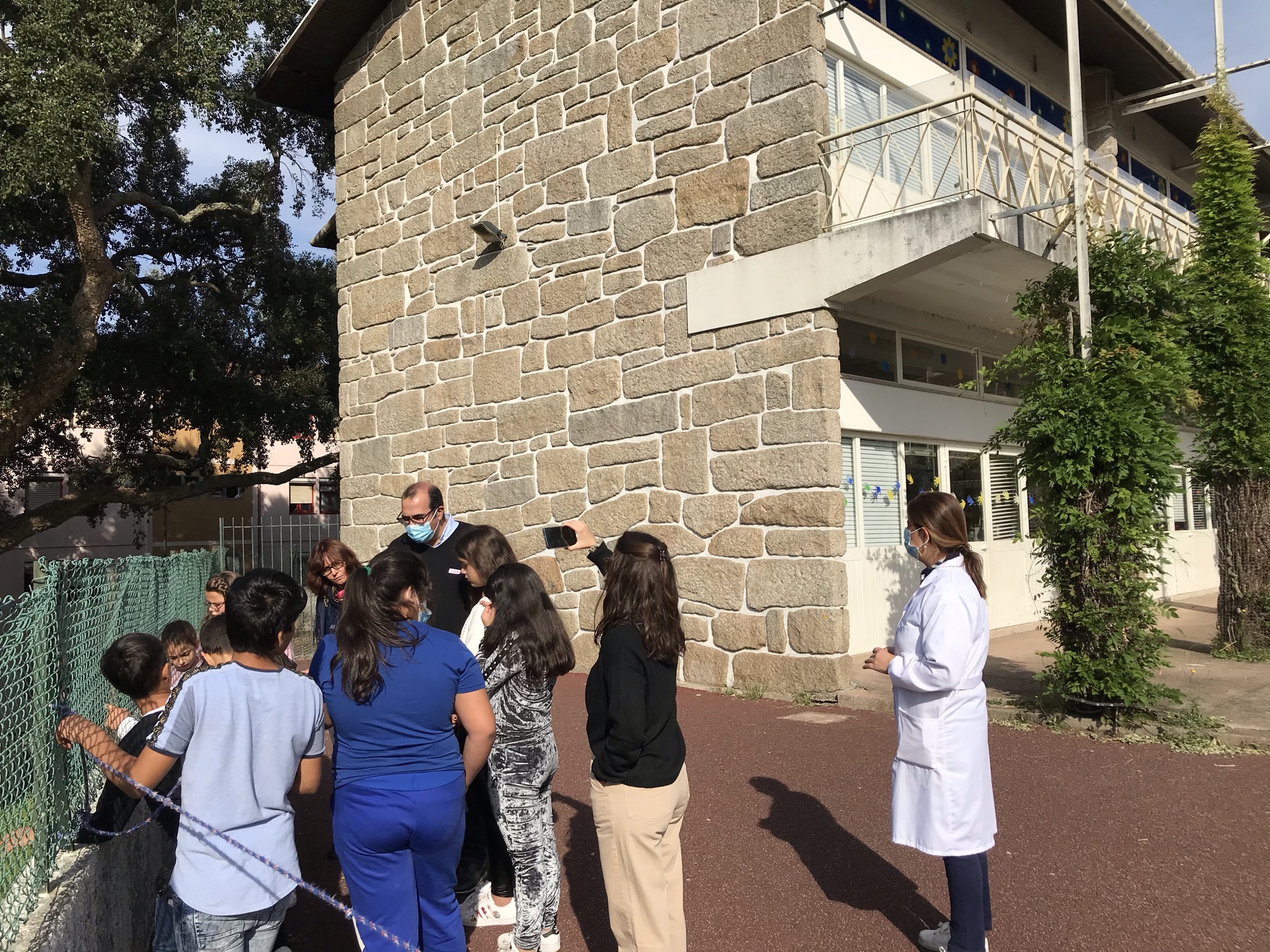 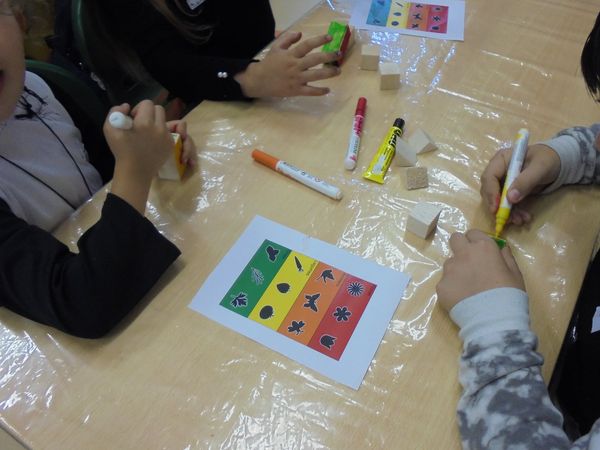 For information about other URBiNAT Participatory NBS (and the other categories of NBS), click HERE

You can also download PDF Card URBiNAT NBS, used for these workshops ↙️


Walkthrough is a method of analysis that combines observation in situ with an interview simultaneously. It creates an accepting environment that puts a small number of participants at ease allowing then to thoughtfully answer questions in their own words and add meaning to their answers. It also identifies the negative and positive aspects of the analyzed environments.
It allows identifying the perception of the residents in the place where they live. In this technique, they are invited to appropriate the neighbourhood and evaluate the territory, its inadequacies, surplus or missing furniture, barriers and potentialities, among other important elements.
Walkthrough is a participatory method and solution (NBS) that creates awareness while participants walk and discuss what they feel, see and know.


Mobile vegetable garden is a modular and moveable solution for growing food and plants. It can be assembled and moved by users in order to customize open public and private spaces according to their desires. The solution can be complemented with an augmented reality app that citizens can use to get information about the plants species and that can support awareness rising and educational activities.


It is a 3D printed ceramic green wall composed by 3D printed ceramic pots that contains soil, plants and a bio photovoltaic system. This system harvests the energy produced by bacteria living near the plants’ roots, which is used to activate the irrigation system, making it energy self sufficient. It includes sensors detecting the moisture in the soil, minimizing therefore irrigation. If vegetables are planted in it, it can also be used as a vertical vegetable garden. The green wall can be specifically designed and adapted to different spaces, local needs, and climatic conditions.
It provides several urban ecosystems services, such as: energy production, flood reduction (increasing porous in cities), air quality enhancement, and heat island effect mitigation.


Model thinking is a collaborative design tool to develop urban and architectural projects with experts and citizens, in the frame of participatory processes.
Architects, landscape architects and urban planners don’t lose their role as experts but engage citizens in the design process in order to explore common visions/ideas/ proposals.
The models are co-designed and co-build in workshops by participants with materials and objects that were collected by all of them. These materials can be the traditional ones, has wood or paper, or the improbable ones, has metal or plastic objects taken from everyday life.
The construction of the model can be the first step for creating consensus, by the common effort of representing the existing urban context in a small scale. Around the 3D physical models, participants can easily make strategic proposals and integrate other inputs. 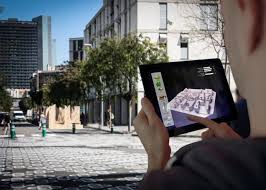 Welcome to raise comments, suggestions and questions here. We are curious to learn about your views and experiences, for example related to the follow... 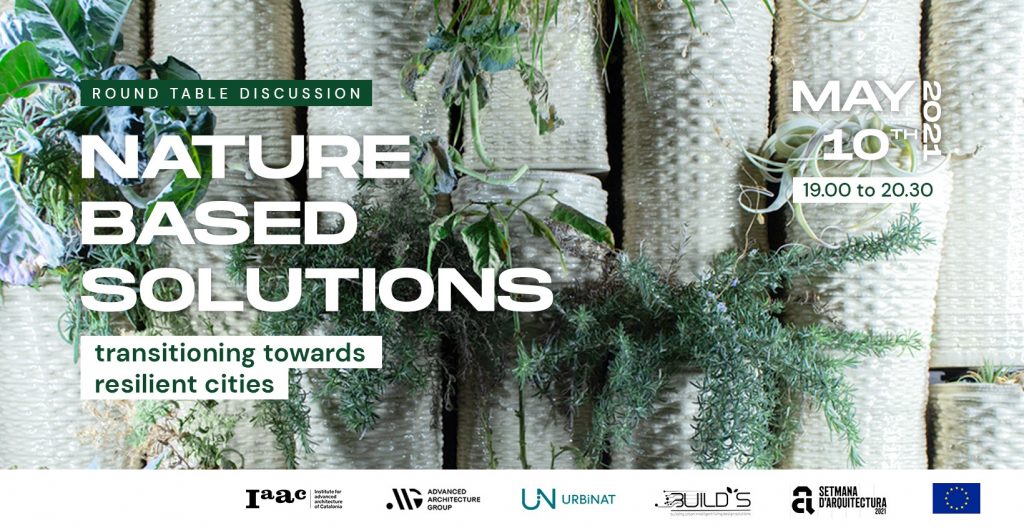 The round table event, hosted by URBiNAT partner IAAC, was held as part of the Architecture Week Barcelona 2021, promoted by the Barcelona City Counci... 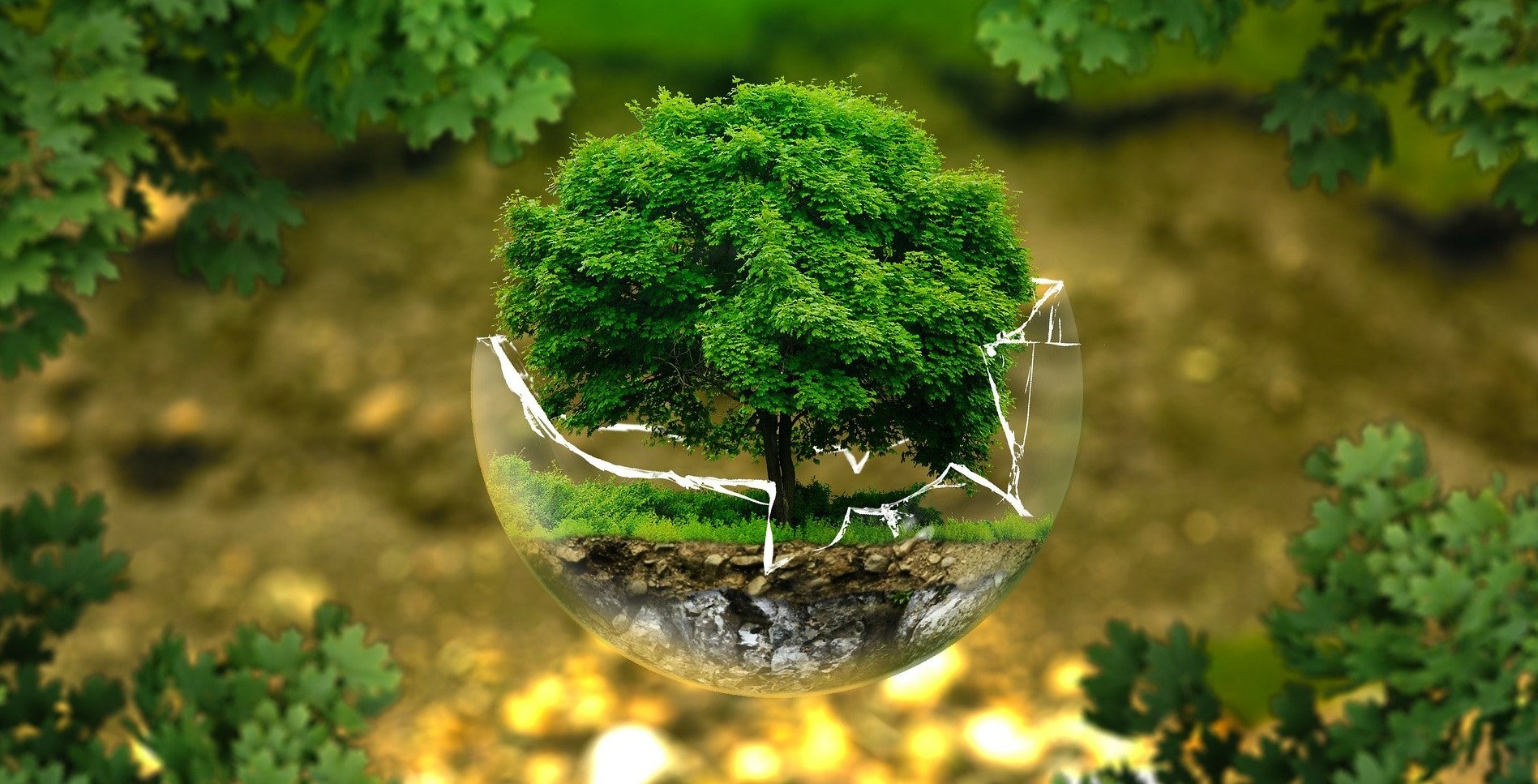