[In the News 🇮🇹] Legambiente: ‘The sale of the Ovile spring field risks compromising the cycle/pedestrian path’.

Legambiente: ‘The sale of the Ovile spring field risks compromising the cycle/pedestrian path’

The Siena branch of Legambiente intervenes on the subject of the football field at the Ovile springs: “In recent days, with the private purchase proposal, the story of the former sports facilities outside Porta Ovile seems to have come to an end. For many years they were a place of play and recreation for many young people, and a meeting place for many citizens who went to watch football matches between the various districts; then years of silence and prolonged neglect and disinterest on the part of the administration. In April 2017 our association, on the wave of enthusiasm for the incoming funding for the recovery of the Fosso di Ravacciano valley, amounting to about 2 million euros, organised ‘Puliamo il mondo’ there, together with the families of the Ravacciano committee and the young people of the Alberino sports group. That funding did not fall from the sky, however. In March 2013 we presented a project for the recovery of the entire valley of the Ravacciano ditch: ‘Parco del Buongoverno – una proposta per la revitalization delle Valli Verdi’. The initiative was held in the conference room of the political science department in Via Mattioli with the participation of the University and the patronage of the Province of Siena. The municipality was in administration at the time, but its technicians present at the event understood its value.

The idea,” Legambiente writes, “was taken up and the municipal administration successfully took part in two calls for tenders, one from the Italian government and the other from the European Union, ‘Bando periferie’ and ‘Urbinat’, which resulted in two substantial grants for the recovery of the valley, conceived and strongly supported by the partnership of associations known as ‘Rigenerar_Si’ (www.rigenerarsi.eu).

This is an extract of an article published on SienaNews.it on 31 January 2022.

Click here to read the full article on SienaNews (in Italian) 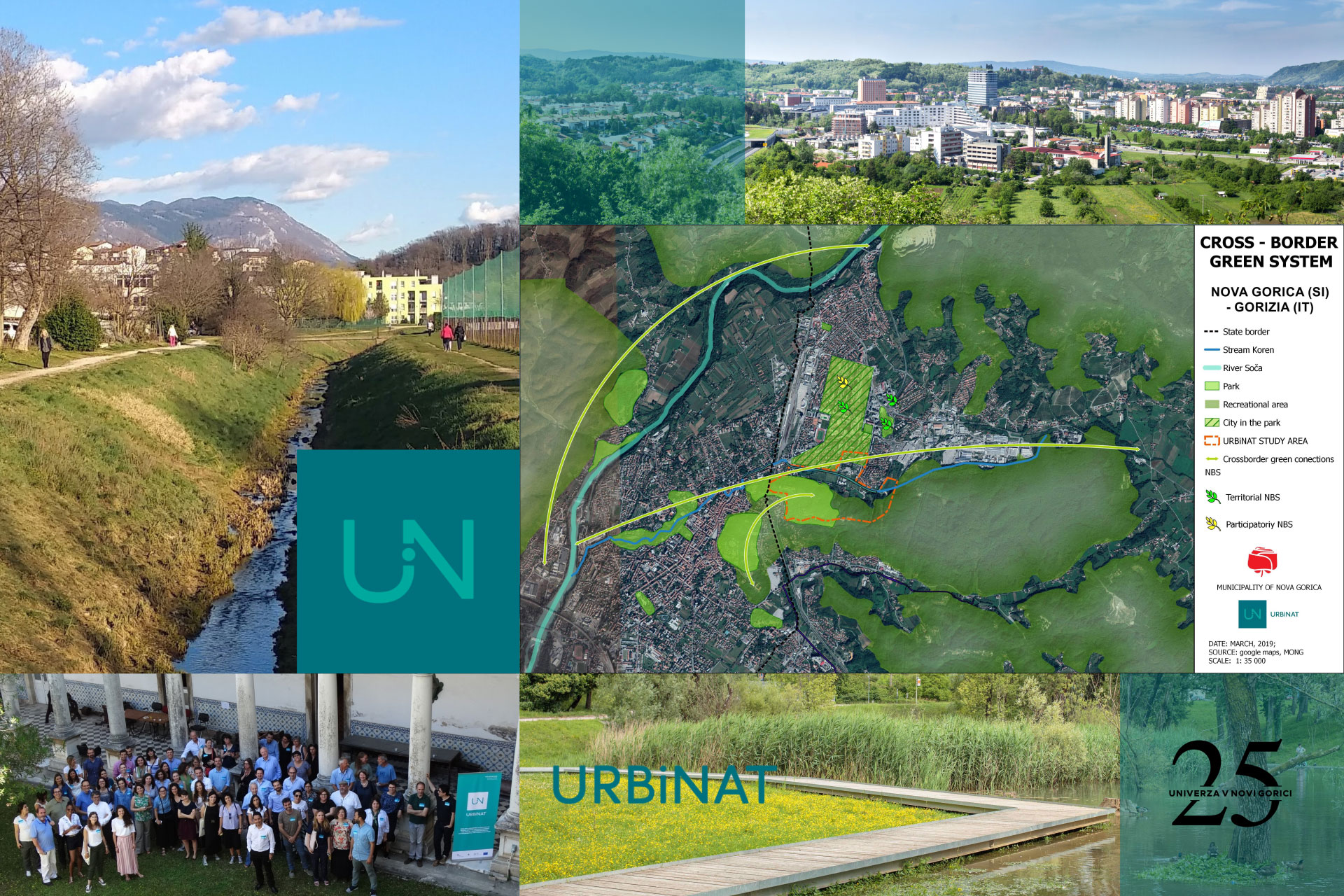 Welcome to raise comments, suggestions and questions here. We are curious to learn about your views on and experiences of digital enablers, for exampl...

ABSTRACT: The paper discusses the long-term urban planning impacts on the urban morphology and mobility patterns in the large housing estates designe... 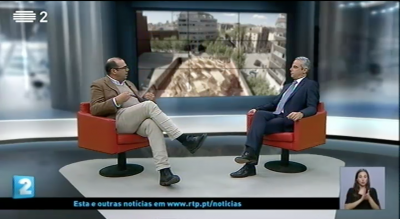