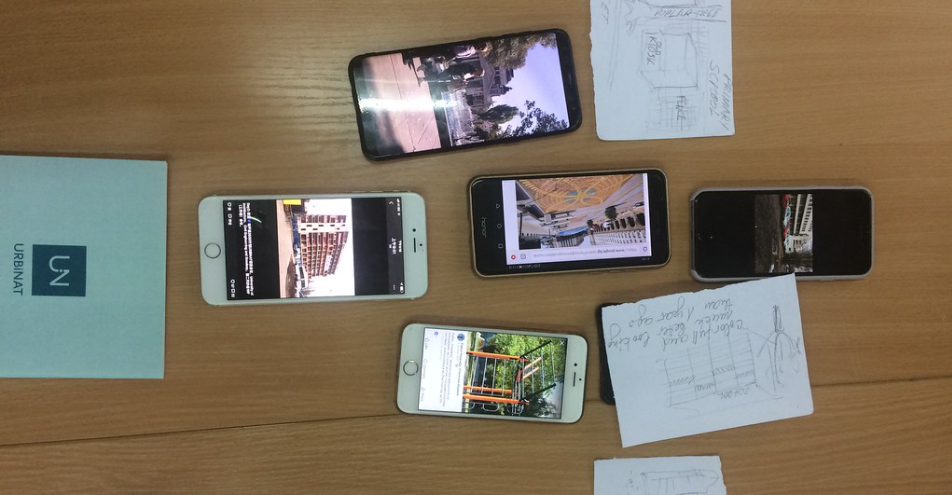 The categories of Frontrunner, Follower and Observer cities, used as part of the project, do not translate into a corresponding hierarchy in terms of experience of using digital enablers. The preconditions and strategies when it comes to digital enablers varies across URBiNAT cities. For example, the state of the digital infrastructure – such as Internet connection, access to digital tools, and level of digital literacy – differs from city to city, influencing the conditions, and thereby also what approach and arrangements are most suitable and effective when it comes to the application of digital enablers.

On the one hand, Internet access and broadband capacity is at an acceptable level in URBiNAT cities. On the other, citizens display limited access to personal digital tools such as computers and smartphones, largely due to socio-economic factors. In most cities, however, community centres fulfil important roles in providing digital tools for common use. Digital literacy levels vary systematically with regards to both age and education, with the more educated and younger naturally displaying higher literacy rates. That said, older users and special groups of “troubled” younger users, can also be engaged effectively if targeted properly based on insights into how to facilitate reaching and motivating them.


This deliverable has been framed for the objective of collecting and structuring information as a basis for enhanced understanding of how to apply so-called “digital enablers” to support the co-creation process around NBS and healthy corridors in URBiNAT cities, and to draw wider lessons thereof. Despite the opportunities offered by digitalisation, as observed in ambitious plans for the development of smart cities, urban planners continue to struggle in addressing serious outstanding issues, including fragmentation and lack of engagement by disadvantaged groups. Although the application of Information and Communication Technologies (ICT) will not by itself resolve these issues, the constructive application of digital enablers can be greatly helpful. Building on the experience at hand and linking to the evolving experience of URBiNAT cities, this report sets out to cast new light on ways forward in this respect. The audience includes members of the URBiNAT project along with others interested in the project and lessons on how to address the issues at hand.

The report includes a mapping of digital enablers in each city, as well as examples of digital enablers developed in response to COVID-19. During the pandemic, various measures – such as training and the provision of digital tools – have been put in place in URBiNAT study areas. In Porto, a specific website on COVID-19 related issues was launched on the city platform, and education sessions about COVID-19 were made available via YouTube. In Siena, a website called “Siena restart together” was launched. And, in Brussels, where many households faced with a shortage of tools, laptops and other digital tools were collected by volunteers as COVID-19 restrictions demanded online work and home schooling.

So far, few digital enablers have been developed for the specific study areas of URBiNAT. Each of them nevertheless have their own specific experience of using digital enablers for other purposes, which can be usefully built upon. In Nantes, for example, the online city platform “Dialogue Citoyen” provides support for citizen participation more generally. In Høje Taastrup, the online platform “Innosite” encourages residents to provide feedback on the development of the area, and the municipality moreover piggybacks on existing Facebook pages to communicate with residents.

CLICK HERE to read the other articles in this blog series

Welcome to raise comments, suggestions and questions here. We are curious to learn about your views and experiences, for example related to the following questions: 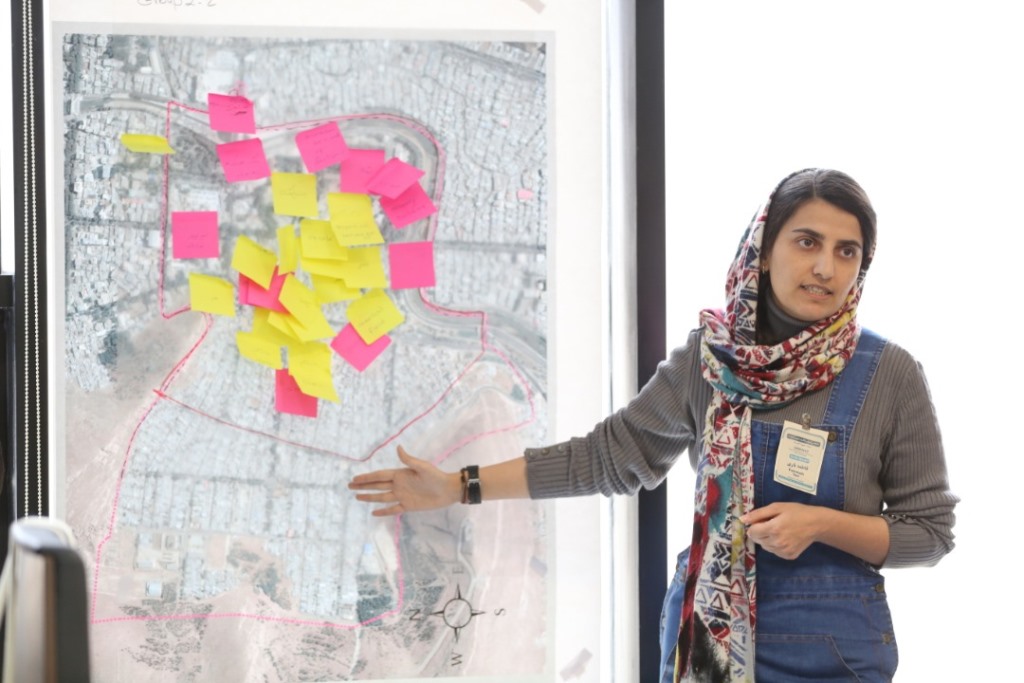 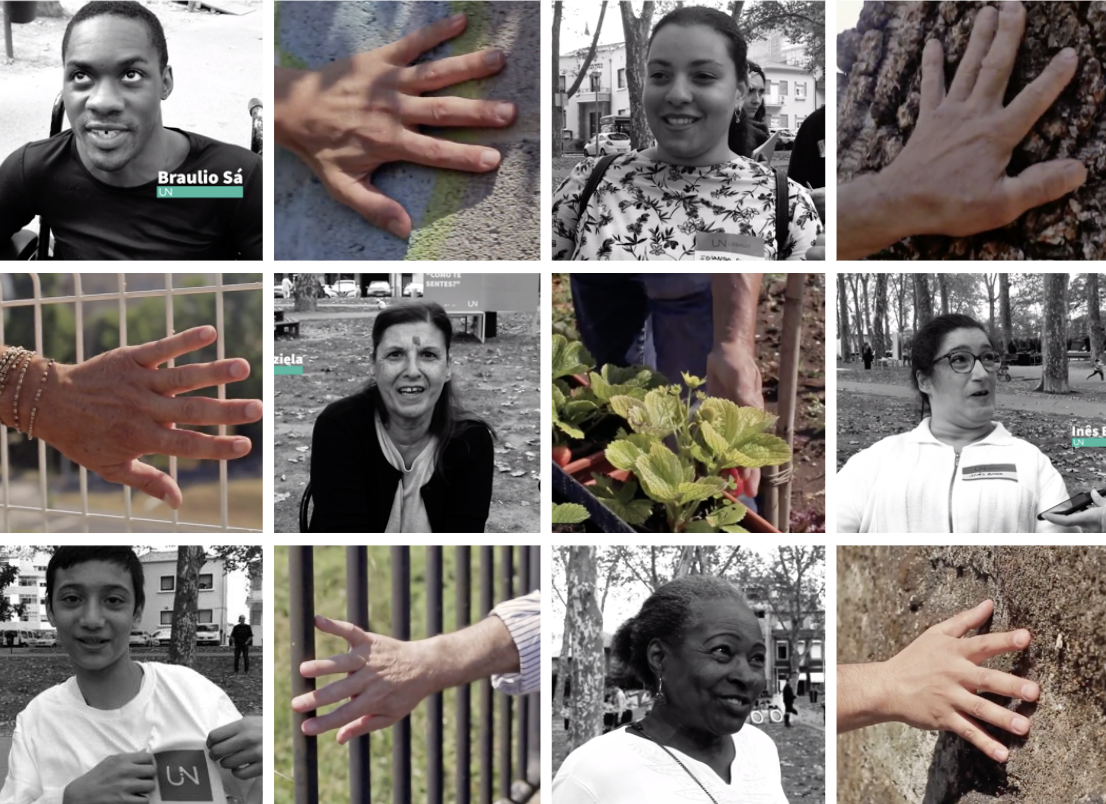 Video 1 – Documentary of the kick-off event in Campanhã, Porto, held on the 12th of October 2019. Produced by Maximilien Michaux and Fernanda C...