From 3 to 5 July, the URBiNAT Frontrunner city of Nantes, with the help of its scientific partner IRSTV, was host to a series of talks, meetings, workshops, and walking tours of the city involving some 68 members of the URBiNAT Consortium. One year after the launch of the URBiNAT project in Coimbra and sister Frontrunner city Porto (Portugal), and the meeting in Sofia in January, this was the third full-consortium meeting.

For Nantes this was an opportunity to showcase some of the NBS-inspired projects that have been launched, and methodologies that are being used as part of the creation of a Healthy Corridor in the district of Nantes Nord. For the URBiNAT project as a whole, it was an opportunity to recap on the achievements of the first year of the project mark the transition to the next phase.

During a kick off meeting at Nantes Métropole deputy Mayor Bassem Asseh in charge of Citizen Dialogue gave an overview of how the city has emerged as a standard bearer in France both in terms of active and effective participatory processes and the promotion of NBS as part of its long-term development strategy. From ordinary citizens through neighbourhood associations, to district, city and metropolitan area elected officials, there are mechanisms in place (including a mobile Citizen Dialogue Bus) that ensure that everyone has a voice.

Thomas Quero in charge of Environmental Issues at Nantes Métropole followed up with an exposé on a multilayered and far-reaching strategy to implement the city’s Green Agenda.   This agenda which is consistent with the aims of the URBiNAT project includes commitments in terms of the expansion of urban forests, the creation of additional pedestrian corridors, improved aquatic environments, the promotion of peri-urban agriculture, and the expansion of heating networks, natural gas-powered buses, photovoltaic power plants.. The city’s objective is to halve greenhouse gas emissions by 2025.

Later in the day, Pascal Bolo, Mayor of the District of Nantes Nord where the URBiNAT project will be implemented gave an overview of the activities that have been initiated over the past year during the data collection and planning phase for the creation of an URBiNAT-inspired Healthy Corridor. There have been workshops, presentations and walkthroughs of the district with local citizen groups from the Nantes Nord area to start to map out and co-conceive the future Healthy Corridor and identify appropriate NBS. 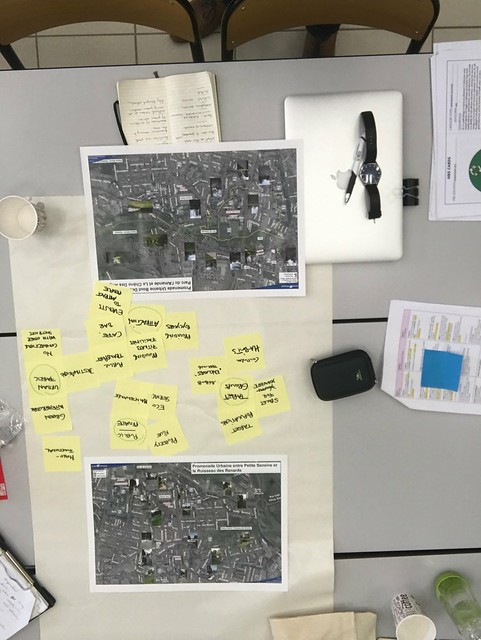 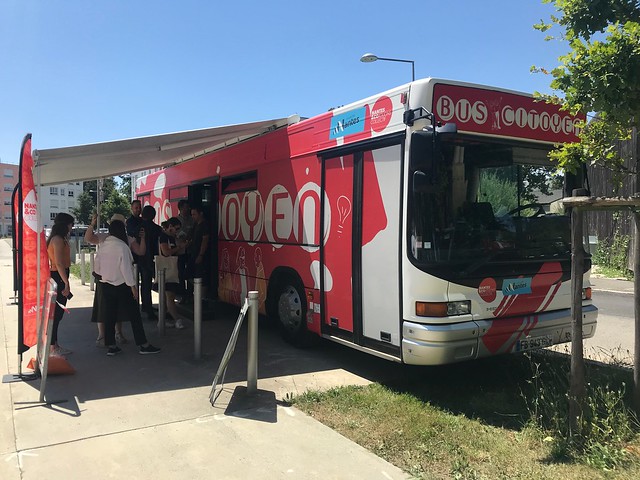 At one point during the three-day event a group of Greeters, local inhabitants from the District of Nantes Nord, led members of the URBiNAT Consortium on walking tours of their district, pointing out some of the areas that have been earmarked for development as part of the URBiNAT Project. These include the opening up of a stream, the creation of collectively managed gardens, the expansion of urban agriculture and the demolition of a tower block in the middle of the district so as to clear the way for the creation of a Healthy Corridor connecting the area with the more prosperous central parts of the city.

As is the case in the two other Frontrunner and four Follower URBiNAT cities, coordination for the planning and implementation of activities in Nantes is split between the representatives of the city (Nantes Métropole) and a leading research partner. In Nantes, the IRSTV (Institut de Recherche en Sciences et Techniques de la Ville), which is part of the CNRS (Centre National de la Recherche Scientifique), is in charge of data-collection and  research-related activities. With their campus in the heart of Nantes Nord the IRSTV is ideally situated to conduct their work as part of the project.

The IRSTV organised a day of presentations and hands-on workshops during which some of the URBiNAT principles of co-design and creation were put to the test.
As researcher at IRTV and scientific coordinator of the project ‘Nature4Cities’, Marjorie Musy presented the research framework and first results of this H2020 sister project. Several other researchers of IRSTV are also involved in this project.

Ghozlane Fleury-Bahi, Professor in Social and Environmental Psychology at the University of Nantes, researcher at IRSTV and member of the URBiNAT Consortium, has published several papers on the opportunities and challenges of implementing NBS, notably in deprived neighbourhoods, and methods to measure the impact in terms of health, well being and social mobility. These include the recent Nature-Based Solutions and Quality of LIfe: A Study carried out with the inhabitants of Nantes. 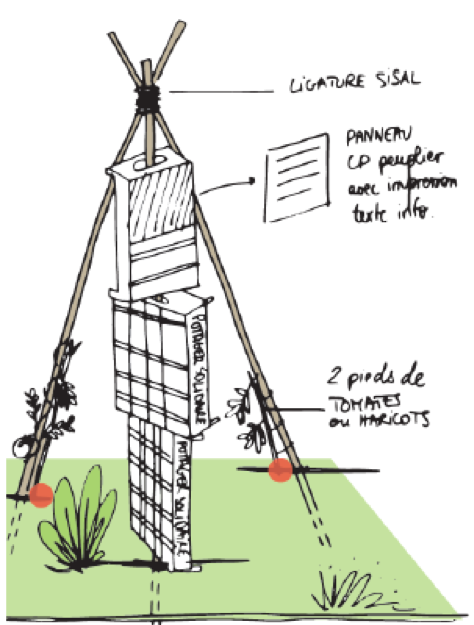 The crisis of COVID-19 has accentuated the difficulties of the most fragile inhabitants of Nantes to access to food and especially fresh products. It ...

[In the News 🇵🇹] The Challenges of Urbanism. An interview with URBiNAT project coordinator, Gonçalo Canto Moniz

The crisis of COVID-19 has accentuated the difficulties of the most fragile inhabitants of Nantes to access to food and especially fresh products. It ... 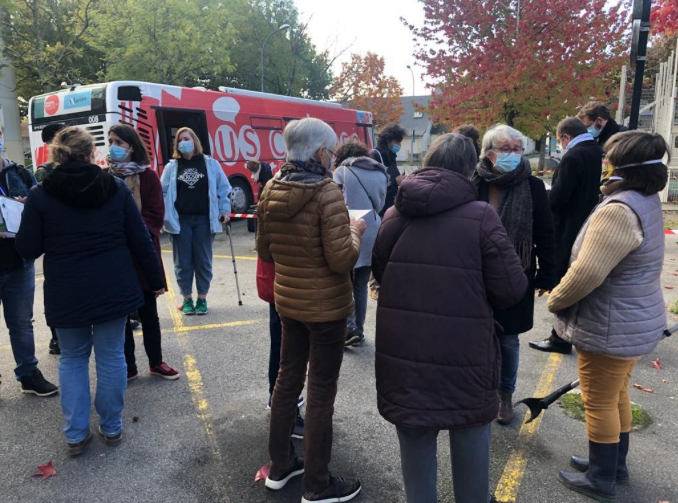