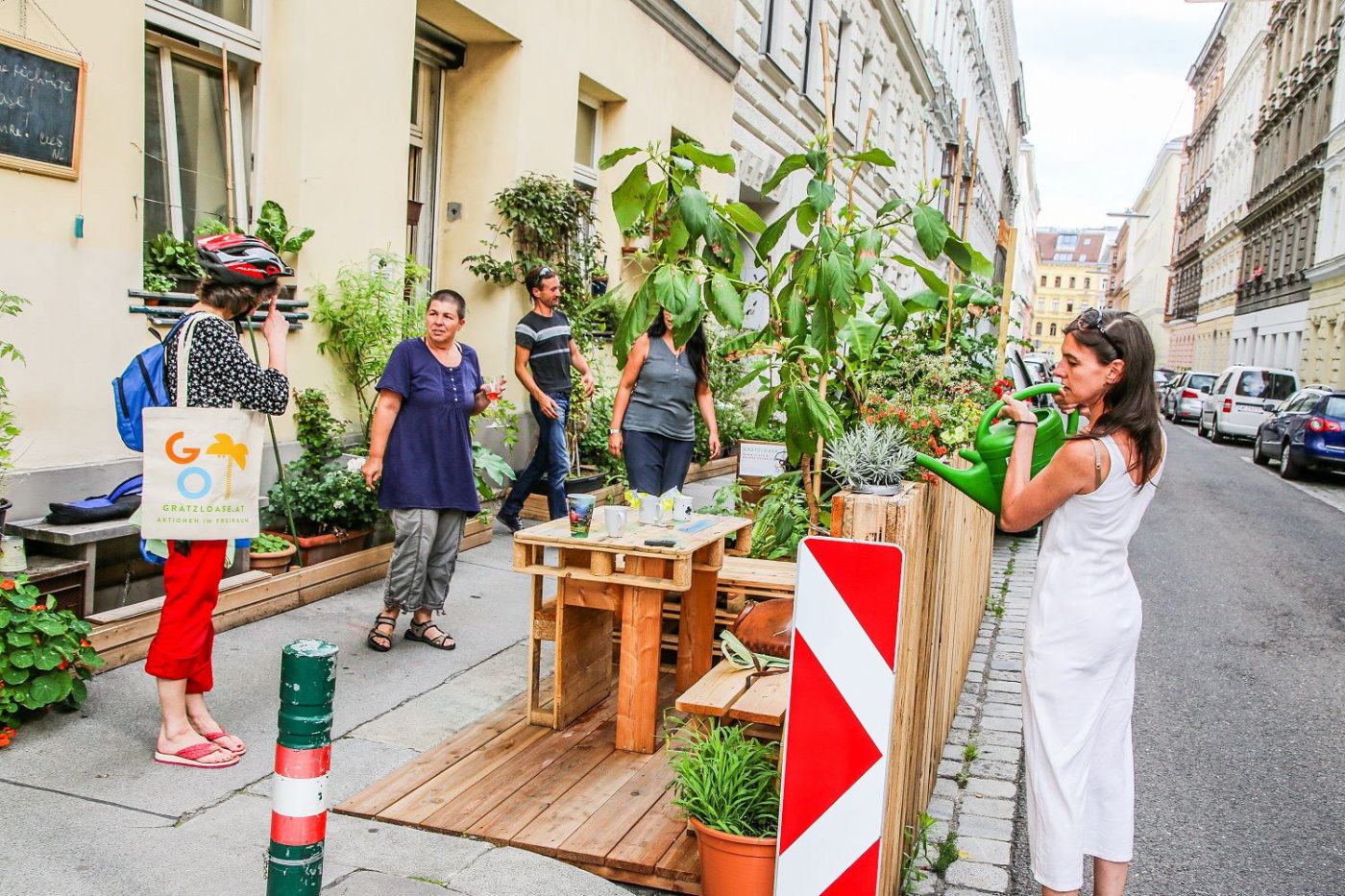 [Blogpost] Finding inspiration from an Austrian initiative to co-develop Parklets

From Porto to Nantes and from Copenhagen to Sofia, via Brussels, Nova Gorica and Siena, we have been struck by the number of residents in our URBiNAT city districts who come forward and take part in the co-design of new social spaces; new park areas to meet, play, walk the dog and socialise. Such parks may be small or large, integrated into natural or built urban environments, pop-up or permanent installations, but they nearly always spring from a desire to improve the quality of life within neighbourhoods, to promote an enhanced collective sense of wellbeing, or a greater sense on connectedness with more central, prosperous parts of the city. Urban parks, in their myriad shapes, sizes, and functional attributes are examples of how Nature-Based Solutions can be used to address the desires of citizens in rapidly changing urban contexts. Especially when they have been co-designed and implemented in a way which involves citizens, urban planners and city administrations.

It was while looking for examples of how cities across Europe are using the principles of co-design and creation that one of our URBiNAT research teams came across the CityMaking! project in Vienna. The project, which consists giving citizens with a sort of toolkit to co-build small “partkets” or “social nodes” across the city, is the brainchild of Phd student at the Austrian Institute of Technology. As part of the project digital tools were made available to find spots in the city where a so-called Parklet could be established. They could also be used for sending an application form for a permit to establish a parklet, or access design tools designing your own parklet. 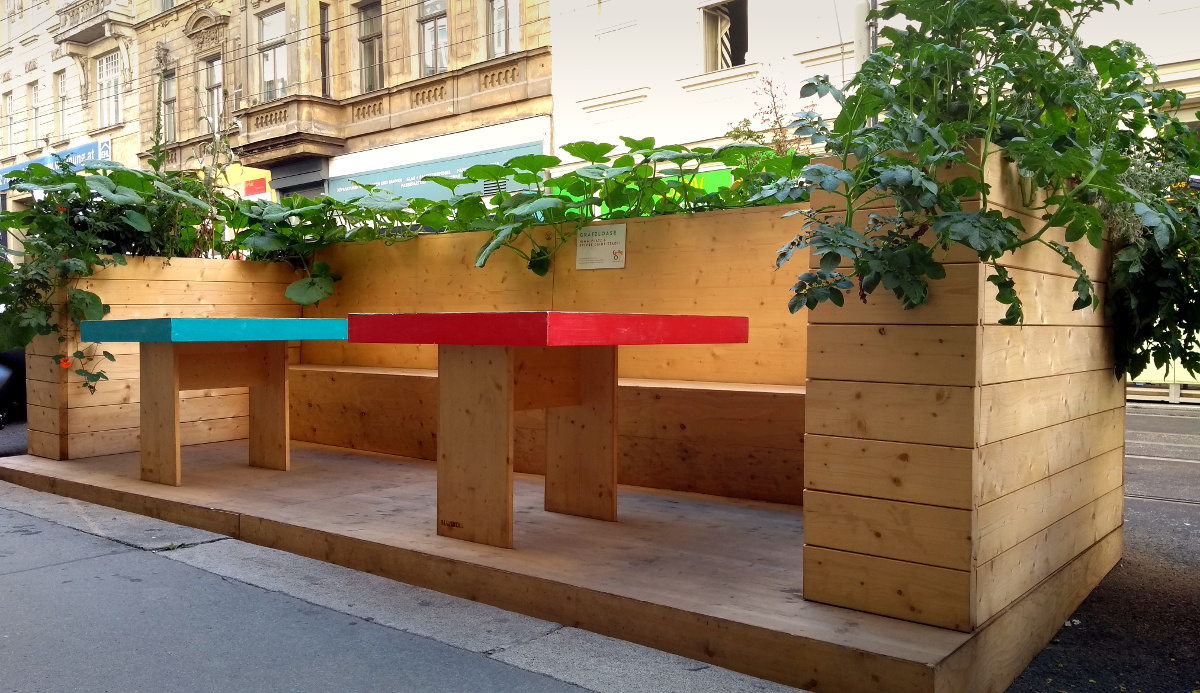 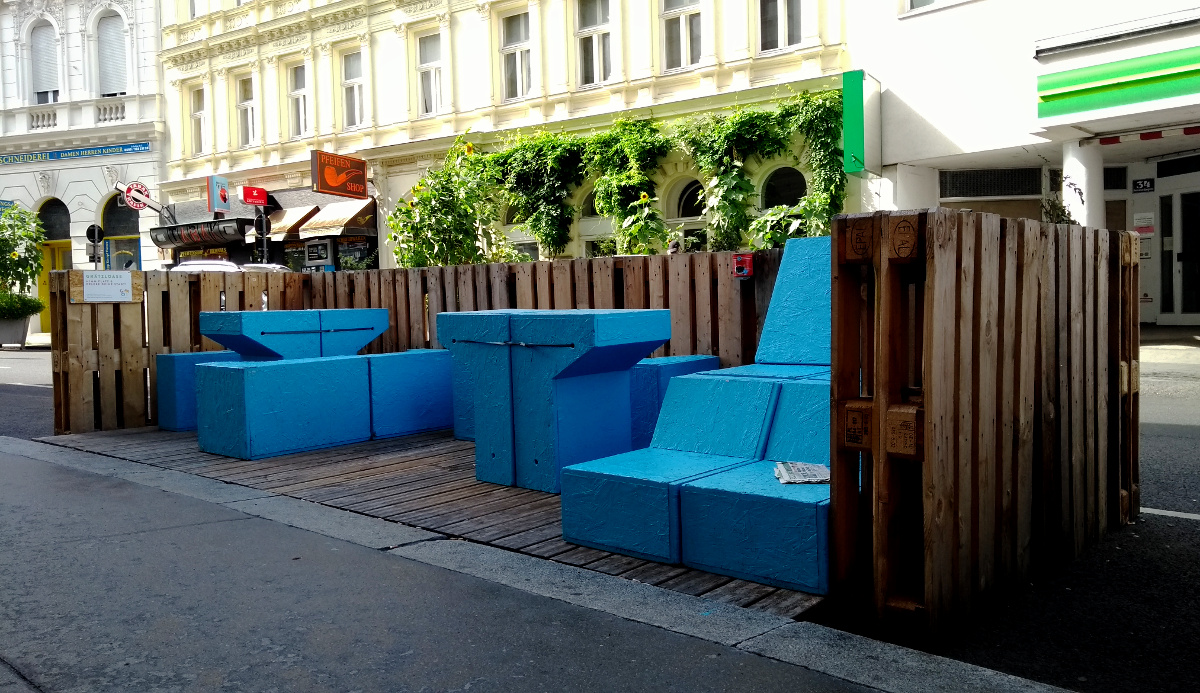 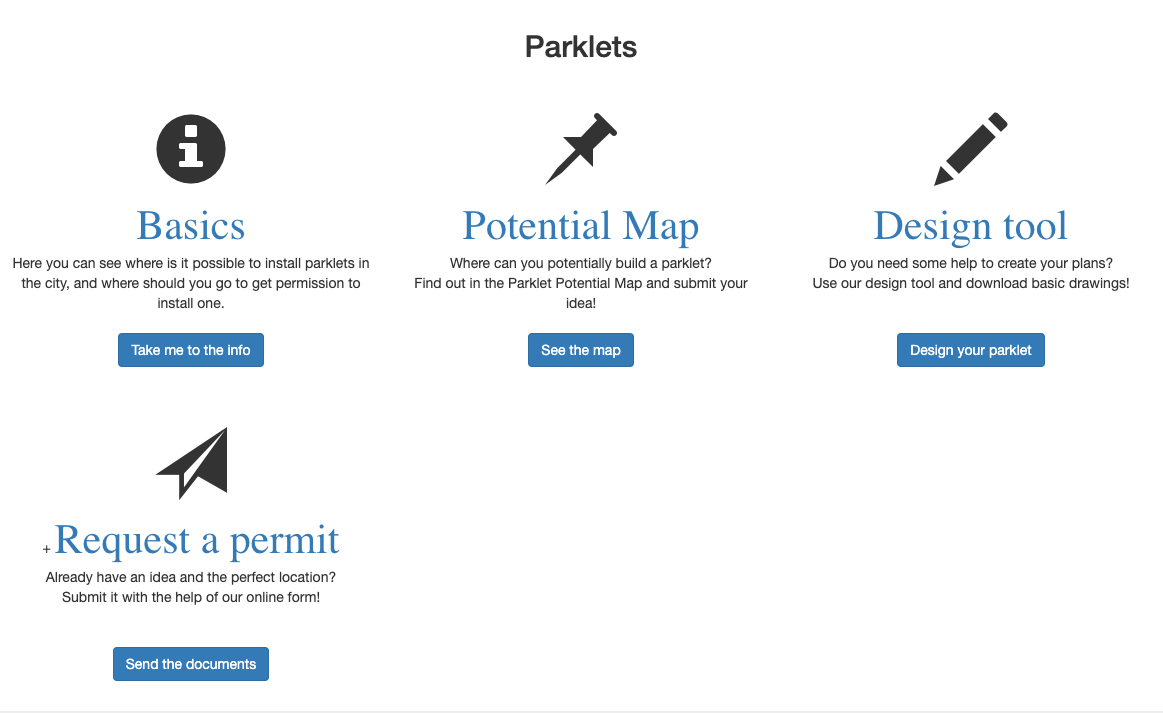 In 2019, there were more than 30 Parklet installations created by citizens and placed in designated spots in Vienna. We caught up with the developer of the CityMaking concept in Vienna, Juan Carlos Carvajal Bermúdez. Here’s what we learned:

What were your inspirations for the project?
The project is a case study of my PhD thesis called “New methods for citizen participation based on digital technologies”. I was also very inspired by the work of Martijn de Waal and various platforms that allow people to understand the city in different ways. For example platforms that map vacant places in the city that can be activated and transformed. With citymaking.wien the objective is to provide a different understanding about the city, instead of showing public space as a potential parking place the project shows it as a potential green are or sitting space.

How  have people responded? + problems and successes you have achieved with the citizens participation project?

The people were definitely very curious and inspired by the project. However, building a parklet needs support from the community, so even if the people were interested, they did not ask very often for a permit, as the felt the amount of work was too much for them. Another difficulty was dealing with the authorities. At the beginning I tried to collaborate with the organization that support parklets in Vienna, however they refused. After they saw the results, they changed their mind and now we will collaborate. … this was by far the greatest problem.

How will the project evolve in the future?

Now that the authorities here are interested I will suggest to integrate the tool into their own website. Thanks to their input I just improved the map and also the design tool. Additionally we are working on a similar project to activate streets in Vienna. Probably the whole platform can be offered for other cities so that they implement similar tools. 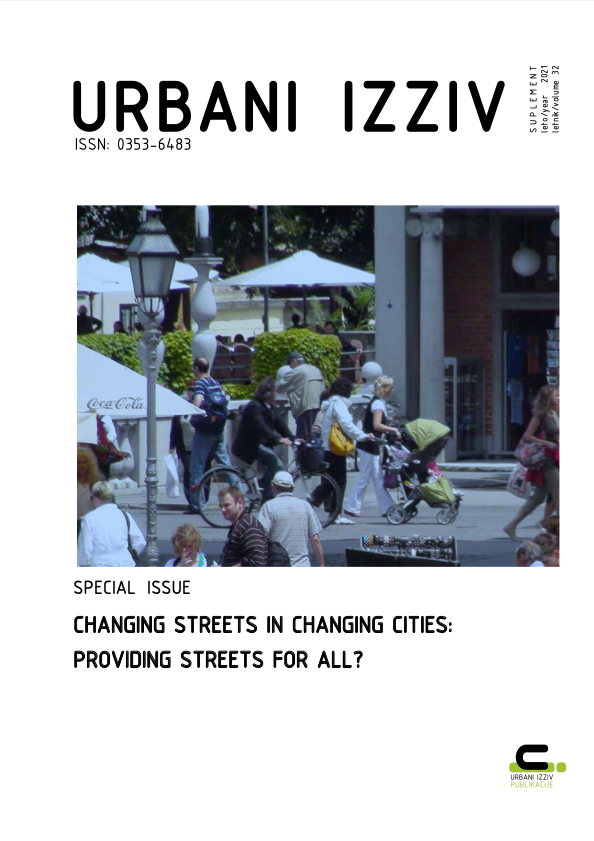 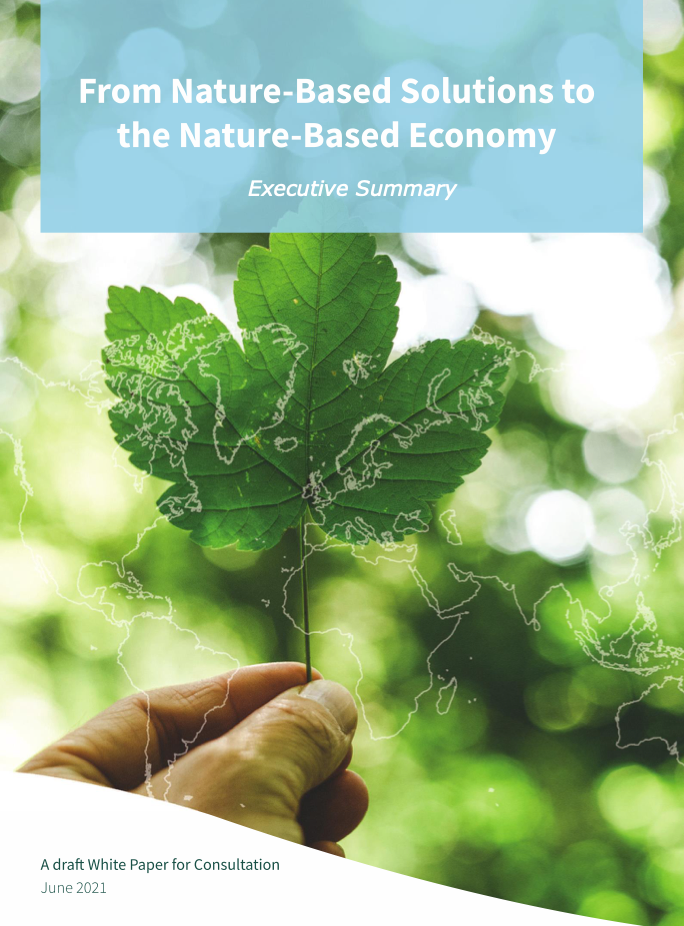