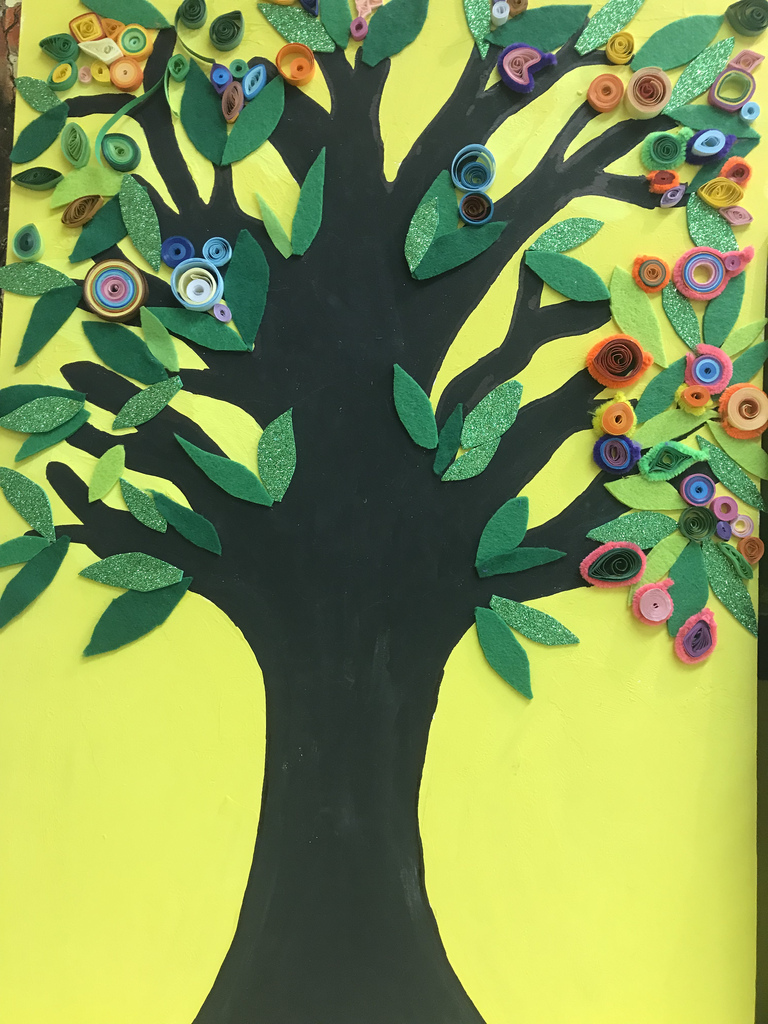 SOFIA, January 2019. The Nadezhda district (meaning “Hope” in Bulgarian), fittingly named after the middle daughter of Saint Sophia, the Bulgarian capital’s patron saint, lies in proximity to a currently restructuring industrial area in the city outskirts northwest of the historic centre. It covers a densely inhabited area, close to the Northern park and a social housing neighbourhood, built in the 1960s.

It is nowadays home to some 68,000 residents, mostly middle and low-income. The socialist-era high-rise and prefabricated panel blocks well-arranged according to the modernistic principles of the time, are now with crumbling facades and still waiting for a coherent renovation. The generous green spaces occupied by car parking also need to be rethought to give space for nature, recreation and local cultural practices. The scruffy patches of scrubland, the pot-holed sidewalks and the many commercial locales appear to have closed or be boarded up.

At first sight there are few parks or playgrounds to take the kids out to play and, on a cold and wintery morning, as it was on 23 January, first impressions of the area can be a little disheartening. Yet, look beyond the facades, engage with the locals, and it soon becomes apparent that first impressions, in the district of Nadezhda, are quite deceptive.

The members of the URBiNAT Consortium, who were in Sofia to mark the launch of a five-year process of co-creation, leading to the co-design of an NBS-based Healthy Corridor, were taken on a walking tour in Nadezhda by locals who were keen to point out the district’s many positive aspects and reasons for hope: the burgeoning projects of collective gardens, the individual – and sometimes collective – efforts to upgrade housing units, the active communal centers in the district, and the many cultural activities for residents to take part in.

The first blast of colour and music on our tour came on entering the Centre for Arts, Culture and Education  (CACE), which offers a rich programme of cultural activities, including dance, music, theatre and foreign language teaching to residents of all ages. The centre was buzzing with activity when we visited, with children keen to show off their singing, dancing and English-speaking skills.

The CACE , which is supported by Sofia Municipality, and which has six sister institutes across the city, caters to hundreds of school age children as well to their parents. Its 40 staff members are committed to bringing out the best in their members and the results are dazzling.

Of particular interest to URBiNAT partners is the way, in which the Institute’s staff has been able to conduct outreach and engagement activities with local residents, and encourage them to participate in activities aimed at preserving their cultural and natural heritage.

Earlier in the day, during an inaugural address at the Sofia City Hall, the Chief architect of Sofia, Zdravko Zdravkov, speaking under the authority of the Mayor of Sofia, Mrs Jordanka Fandakova, laid out detailed plans for the regeneration of the city notably in relation to outlying districts like Nadezhda, presenting the project “A city for people”

The district Mayor of Nadezhda, Dimitar Dimov, went on to present plans for the economic and environmental regeneration of the Nadezhda district, explaining how these match with the NBS-promoting and corridor-building aims of the URBiNAT project.

Other presentations of the URBiNAT project were made by URBiNAT project coordinator; Gonçalo Canto Moniz, and local coordinator Milena Tasheva-Petrova from the University of University of Architecture, Civil Engineering and Geodesy (UACEG) as well as Georgetta Rafailova, team member of URBiNAT and expert in the municipal planning enterprise Sofproekt.

Later in the day a segment on the activities of the URBiNAT project including interviews of Zdravko Zdravkov and Gonçalo Moniz, was broadcast on Bulgarian national television. http://news.bnt.bg/bg/a/stolichniyat-kvartal-nadezhda-stava-zelen-koridor

On the 24 and 25 January the members of the URBiNAT Consortium took part in a series of meetings largely centered on the first stage of the URBiNAT project implementation: socio-economic and environmental data collection as part of the baseline diagnostics of the seven Frontrunner and Follower cities.

Preliminary co-design workshops were also carried at the University of Architecture, Civil Engineering and Geodesy (UACEG) with the representatives of the civil society organisations and NGOs with firsthand knowledge of the social, economic and environmental profile and most pressing needs of Sofia and the district of Nadezhda. 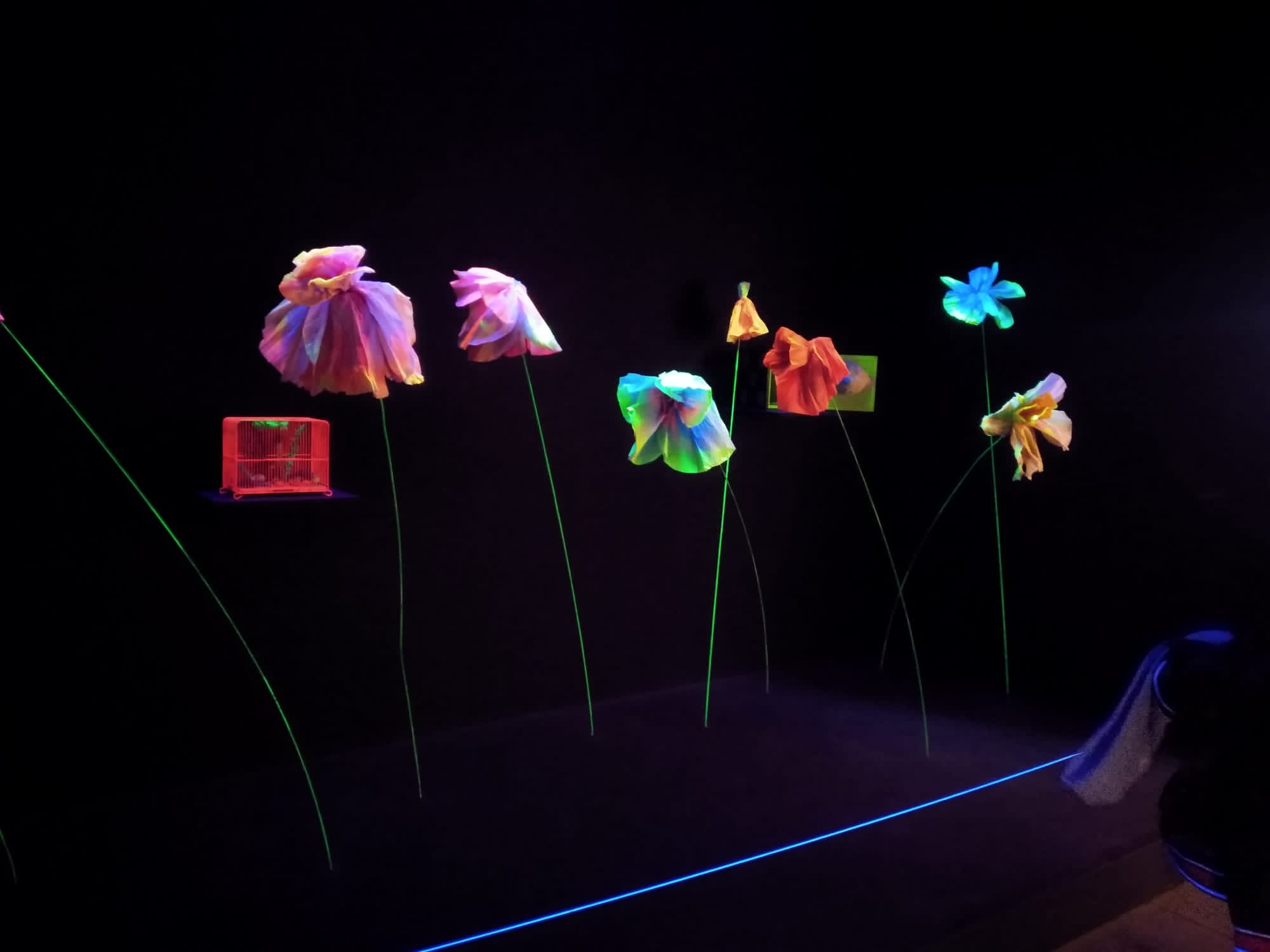 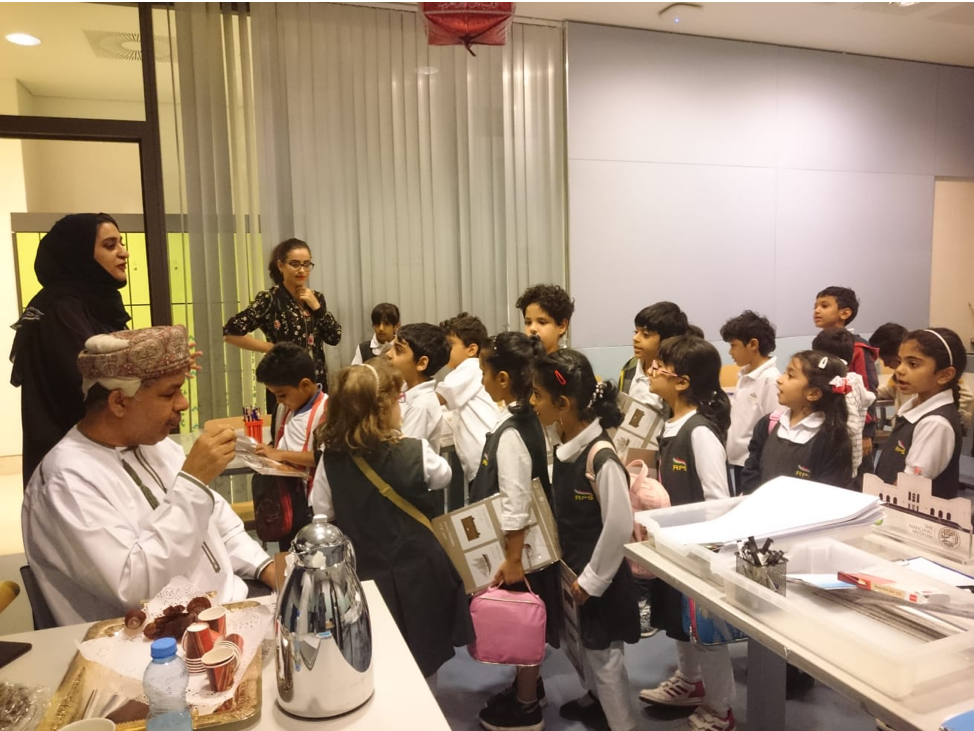 The Sultanate of Oman is one of the observer countries in the URBiNAT project. While the participatory processes developed during the first year of UR...

[PORTO 🇵🇹] VIDEO: Dreams of a Healthy Corridor for the district of Campanhã

In June the citizens of the district of Campanhã (Porto) took part in public events and workshops to discuss the next stage in the co-planning of an ...